New Years Eve 2016 found me and my wedding photography at Fawsley Hall. It was my second NYE wedding at Fawsley in the last three years believe it or not!

I know some suppliers don’t take bookings on NYE, but I always have. I’m one of these people that just isn’t a big fan of it. Well, it’s not that I don’t like it, I just never really do anything! To be honest, nothing will ever live up to the legendary year 2000. I won’t go into it. But trust me it was ace!

I’m sure that Larissa and Alan would disagree though. NYE 2016 for them was like my 2000. Probably better. Actually, definitely better! Nothing will ever live up to it. No other day really does live up to your wedding day. You’ll know if you’ve already tied the knott.

Now, I do luuuurve me some Fawsley! The elephant man lived there (well, sort of). Plus my Mum used to be the P.A for the chap that bought the house when it was in complete disrepair. He had it renovated back to its former glory. It was in such ruin, an oak tree was growing out the roof in the great hall. You wouldn’t believe it if you saw it today! Anyway, enough of the history lesson!

Larissa and Alan’s wedding day was a class affair. Befitting the couple really. I’d wager that quite a few of you ladies out there will fall in love with Larissa’s dress when you see the post of their day below. Super nice. AND there were Jimmy Choos. Nothing screams this is an awesome wedding like Jimmy Choo shoes. Personally I love ladies shoes. Photographing them that is. It’s not weird, so don’t start!

Biggest memory of this one? Probably the sparkler shot and my relief at all the sparklers lighting at the same time and not getting totally burnt to a crisp. Always something to be avoided as a wedding photographer. I loved the speeches too – so much humour and fun. There are times where you just have to have a giggle behind the camera at some of the things that are said!

Anyway, I really hope you love what you see below. Congrats to Larissa and Alan on a stunning wedding. I hope/know you will have the most wonderful life together!

“Thank you so much for capturing our special day and for making us and our guests feel so relaxed. We loved having you there and we are SO happy with the photographs!” Larissa and Alan 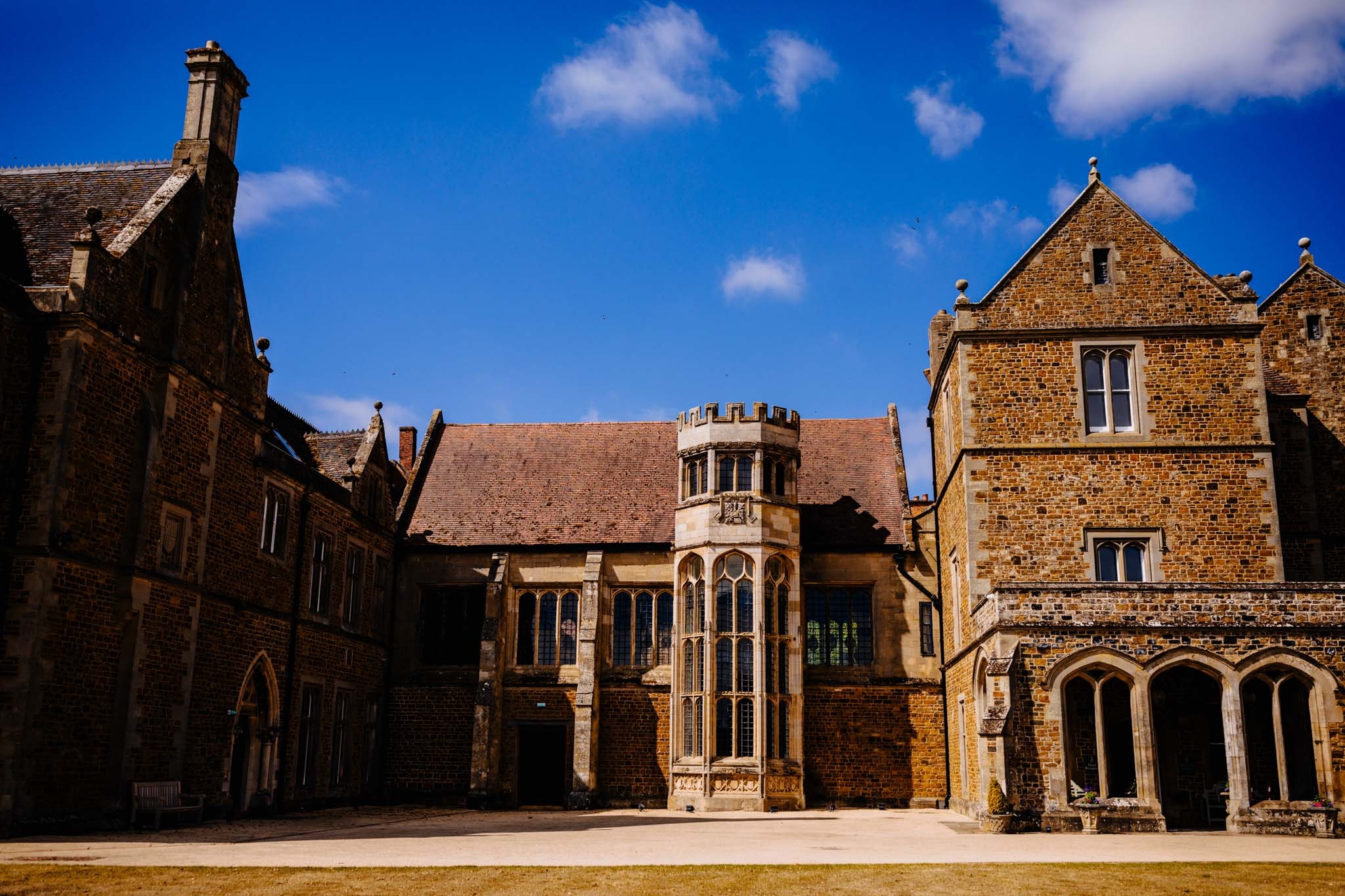 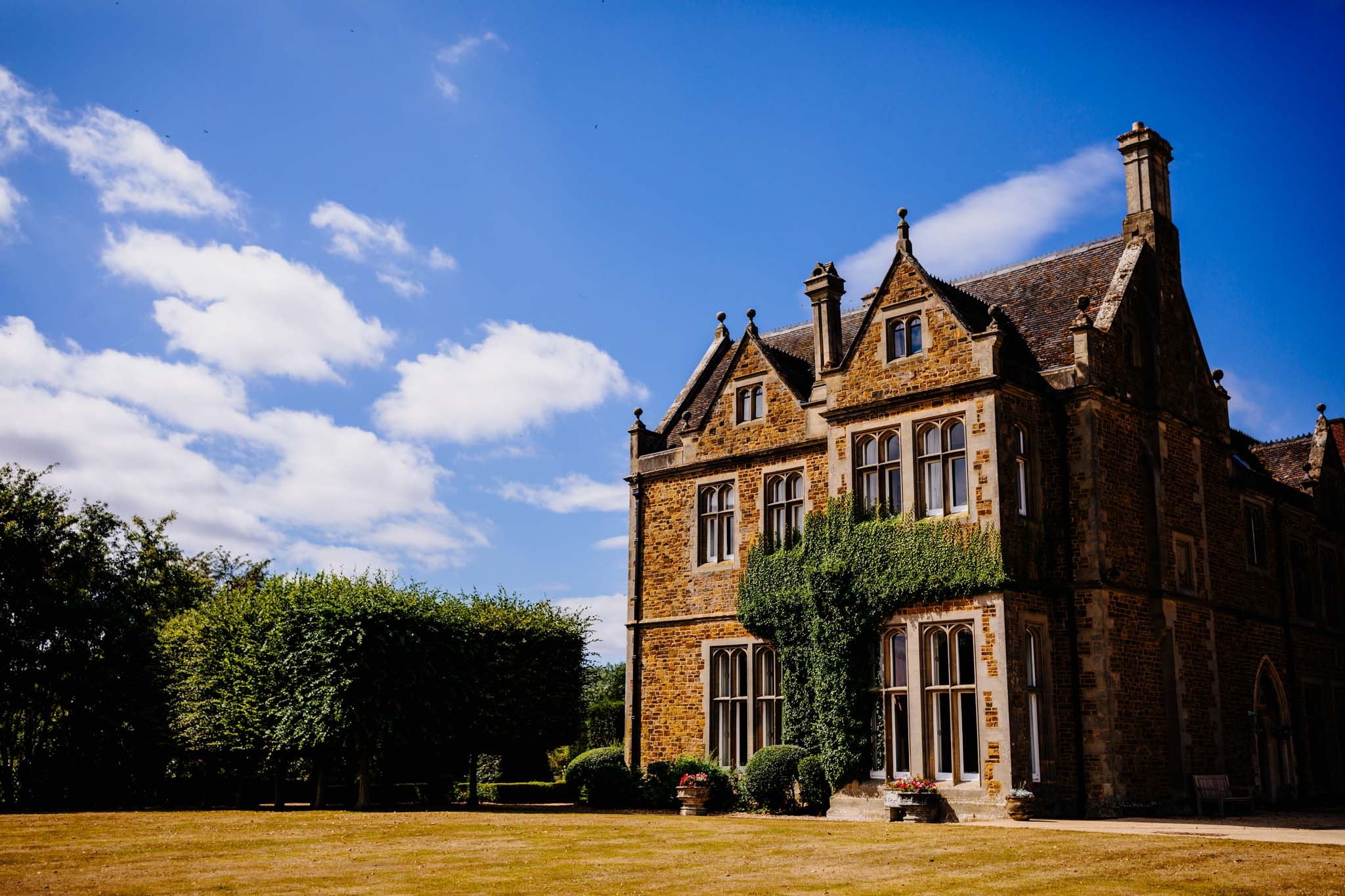 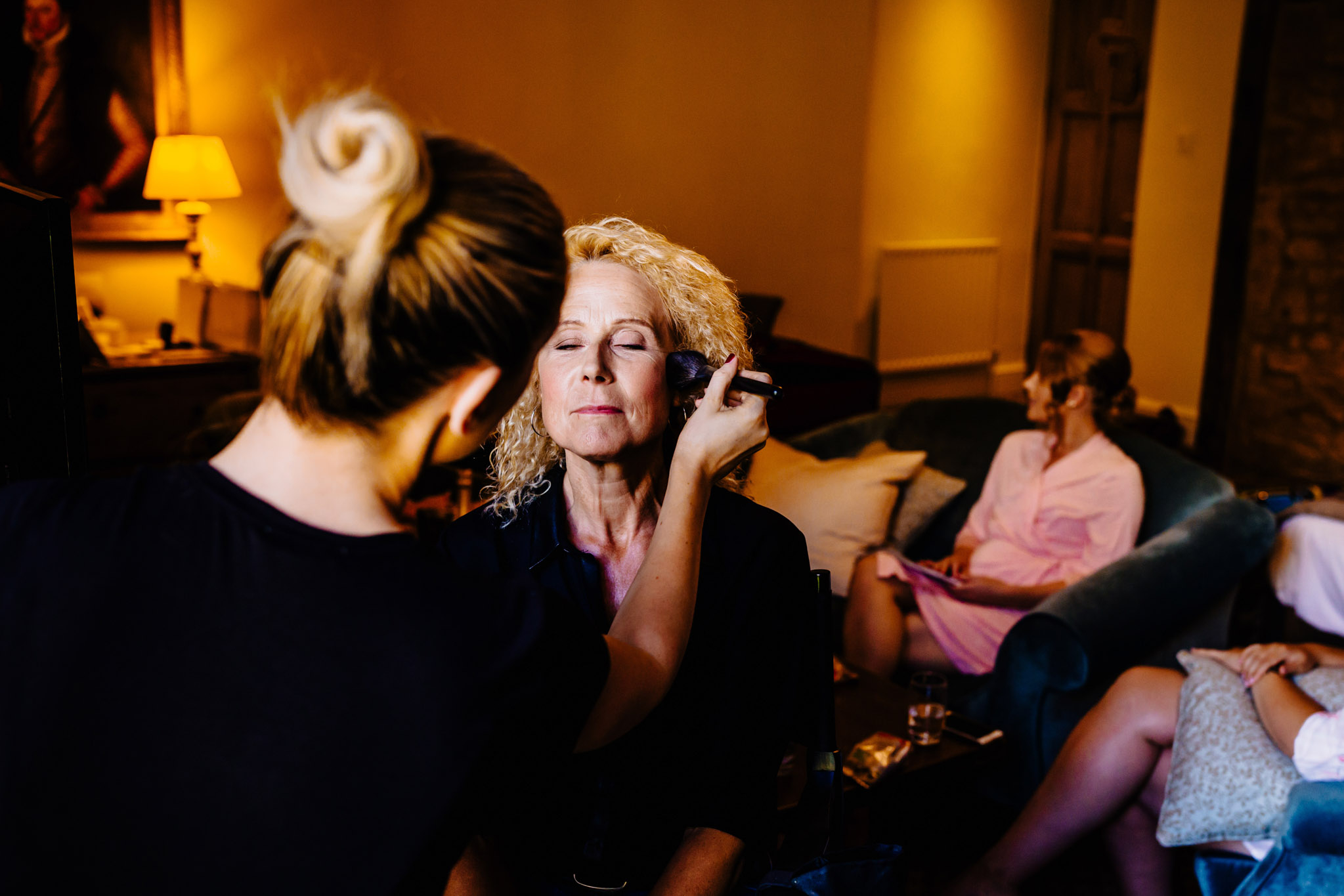 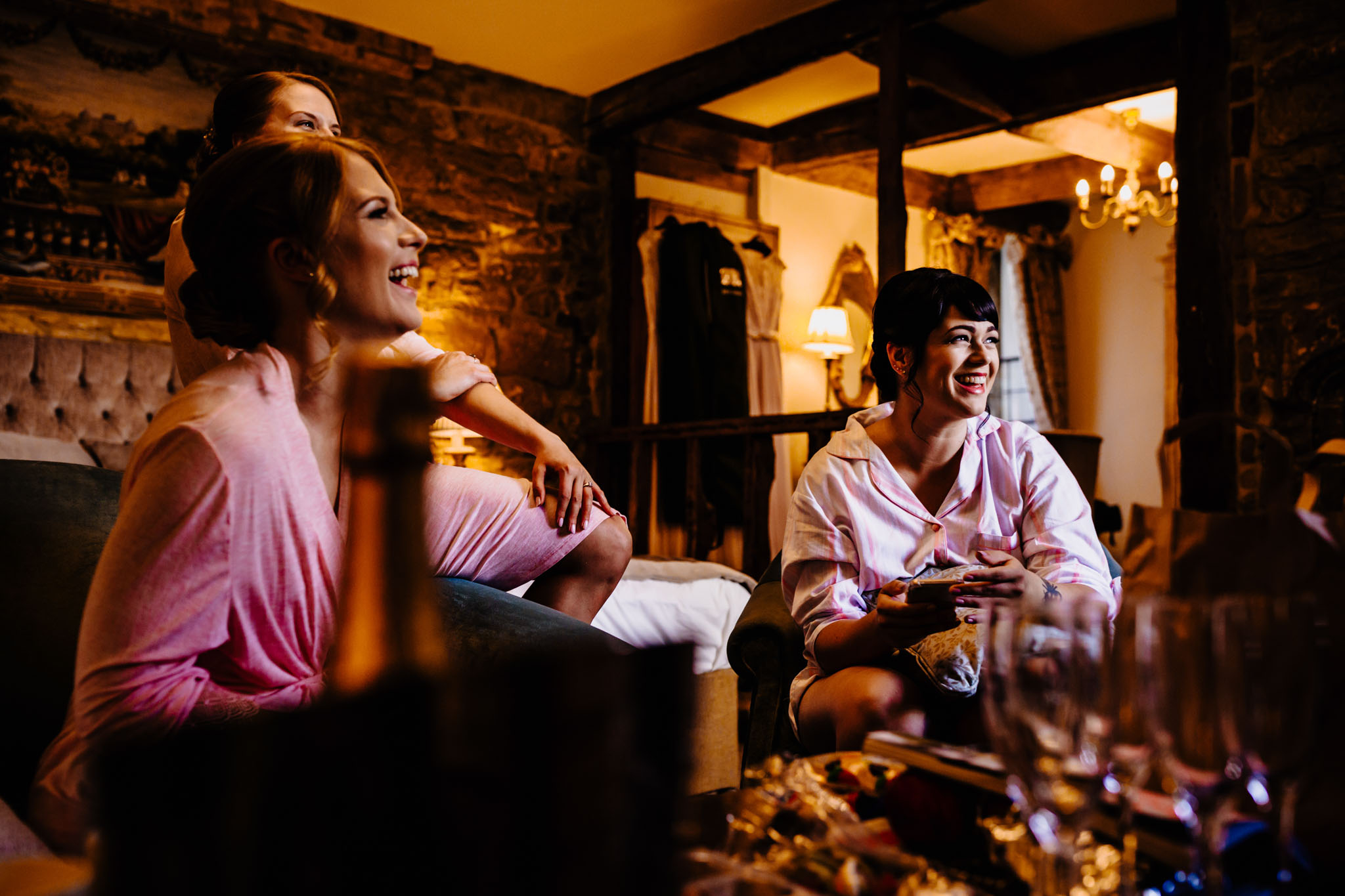 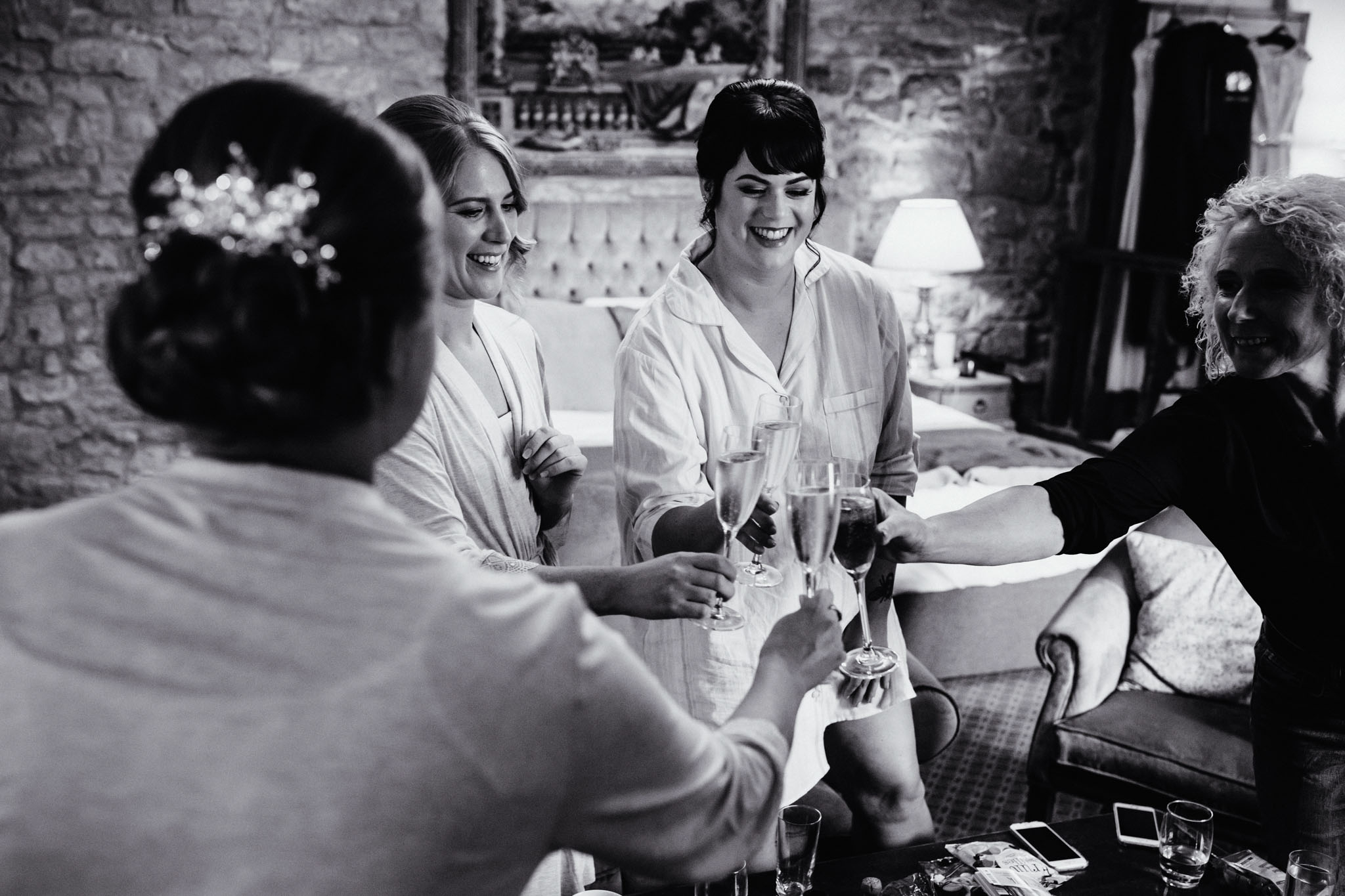 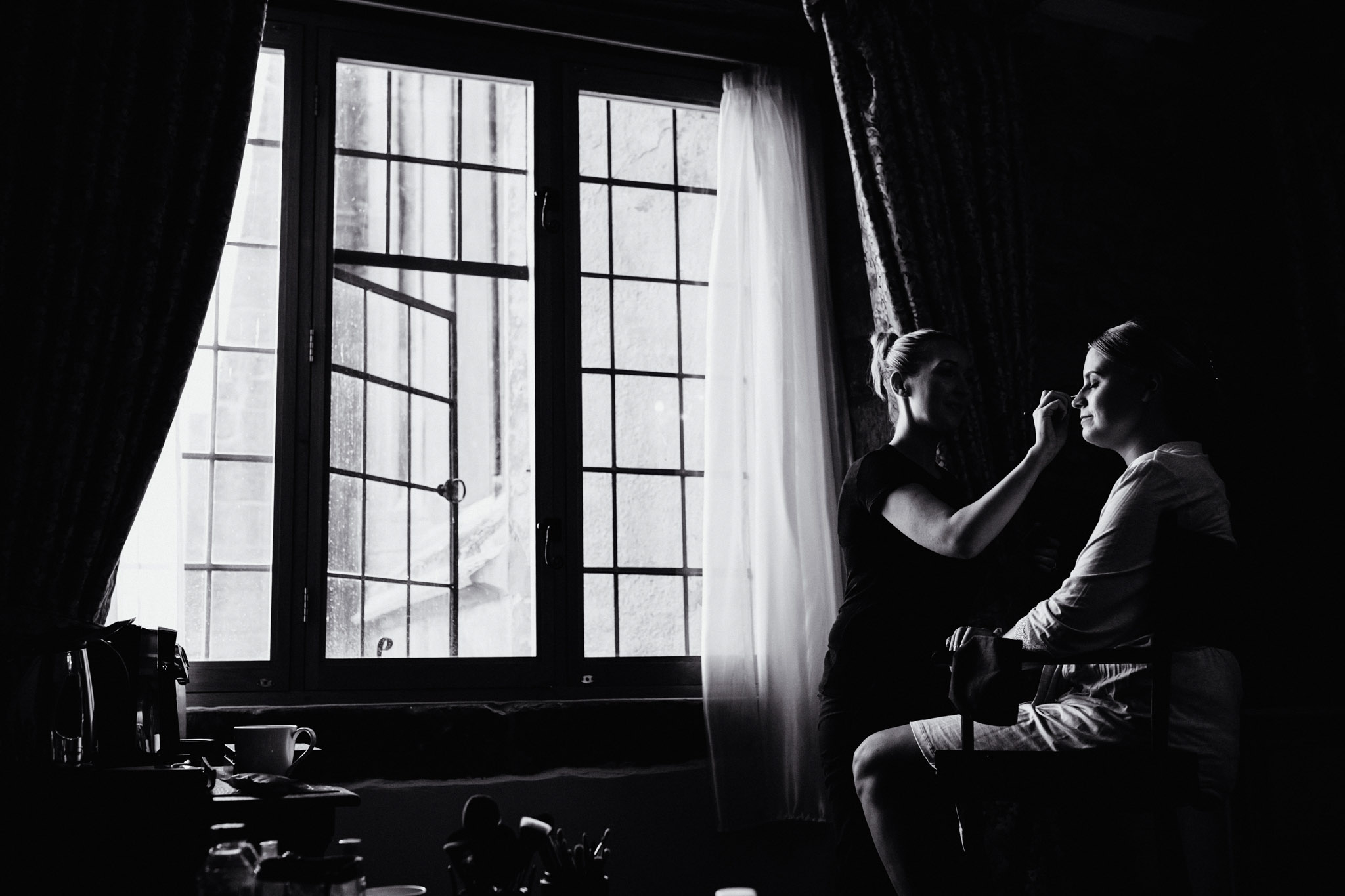 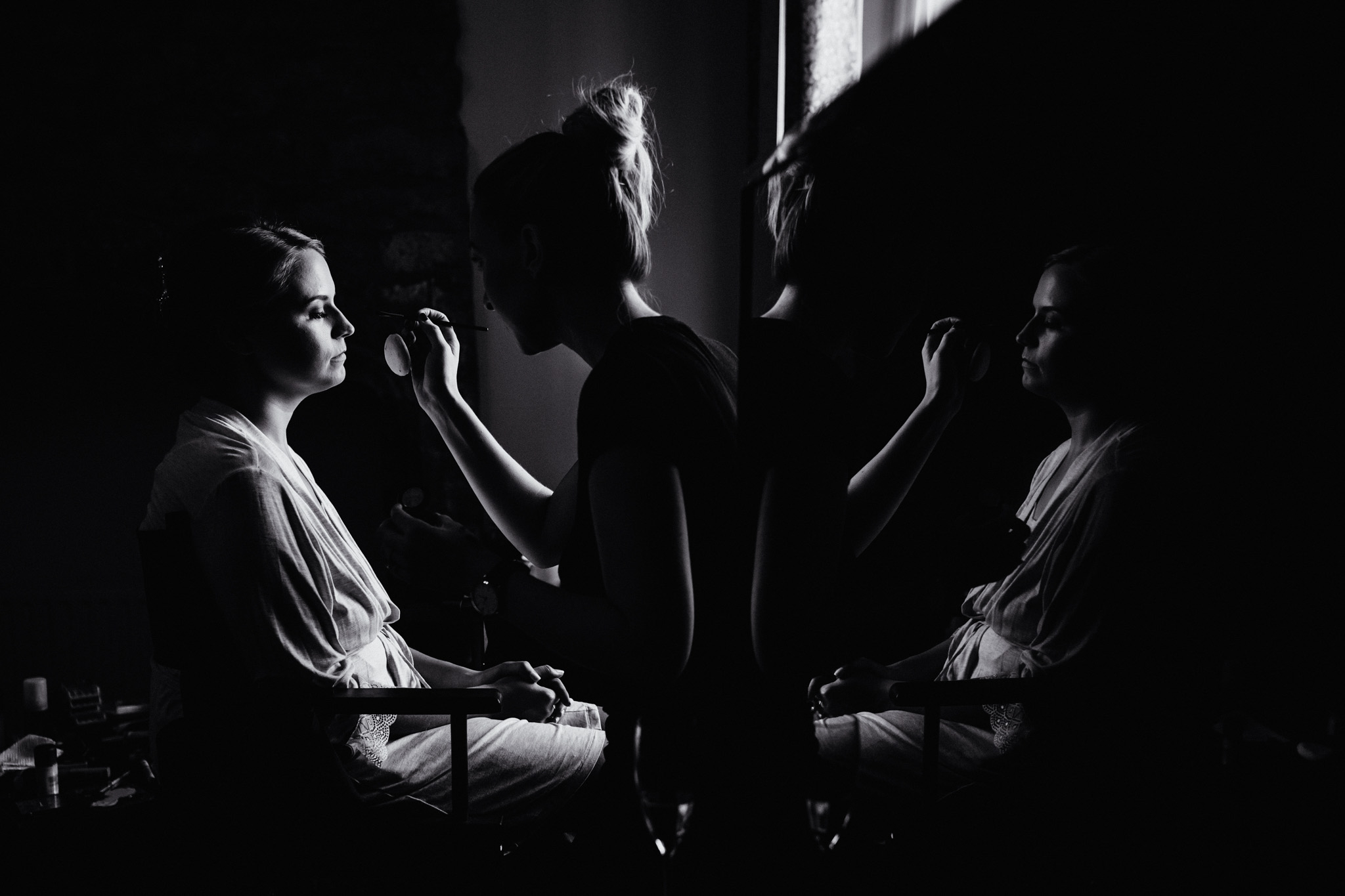 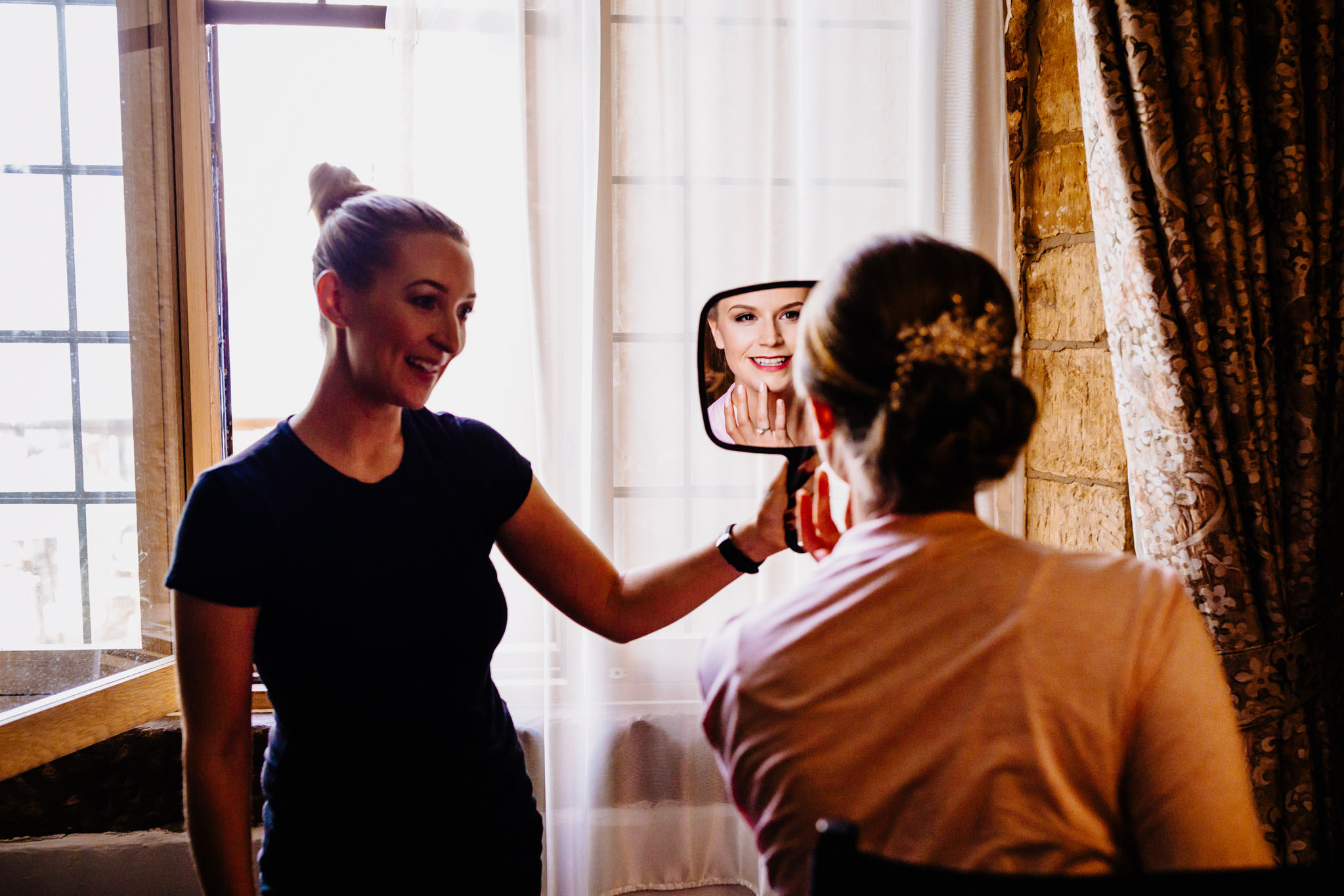 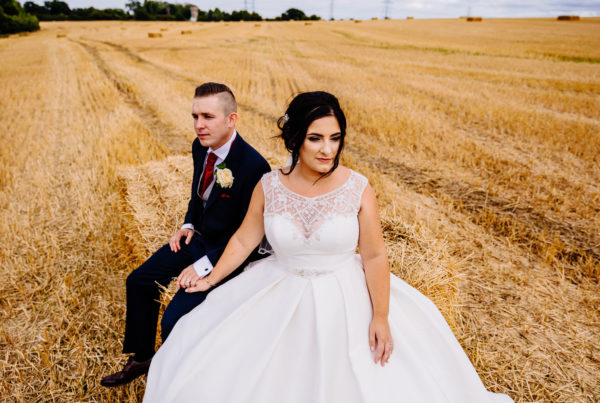 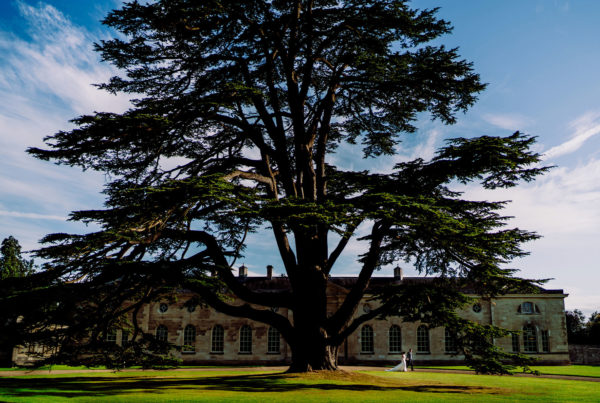 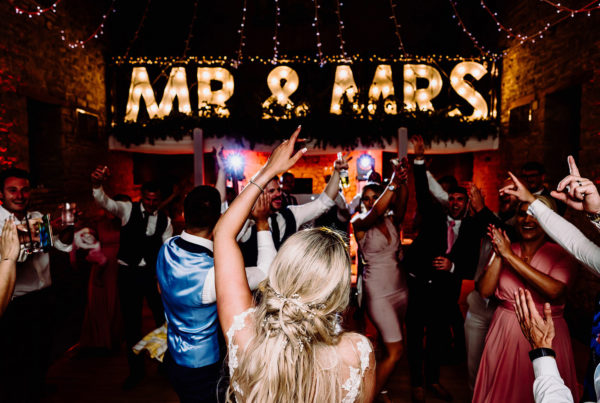